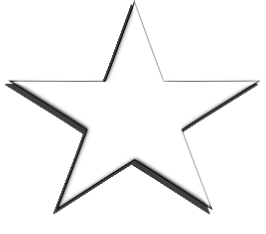 Died in and buried in Stadskanaal 14 september 1942.

Flying with Roland Carlson and Frank Needham, they have survived the crash.